The things that overwhelm me are the things I invite into my life. My calendar overflows with work, and personal and social obligations. Most overwhelming are the regular life events like being on time for various appointments, scheduling appointments, returning voicemail and email messages, etc. Weirdly, catastrophes don’t throw me off my center. Perhaps I haven’t met a catastrophe big enough, but when tragedy comes I somehow feel like I’m “dealing with it.”I’ve decided it’s because tragedies require focus and they are not optional. Tragedies demand attention and I give it my fullest, ride it through, even if it’s on a wave of tears.The nit-picky, mundane details of living a grown-up life can potentially flatten me. Most of the time I win. There are several pages of to-do lists strewn about my office and home with precisely drawn cross-out lines. Victory for me.Then, truthfully, there are some days those pages stay tucked away. Blame it on laziness, distraction, boredom, and all of the above.I hoped by writing this post that a magical affirmation would float from the sky and gently land in my lap. “Oh Great Universe, what is the solution to cure my overwhelm?”Silence. I only hear the breath flowing through my body. It’s as if the Universe is saying, “There is the answer. Slow down and breathe.”Usually, when I follow that advice, clarity surely wins. I keep myself accountable for the most urgent and release the pressure from needing to do it all today. There’s always tomorrow and if tomorrow doesn’t come, I think I will be glad that I didn’t waste time on the unimportant.That’s my affirmation for today. Always subject to change….. END_OF_DOCUMENT_TOKEN_TO_BE_REPLACED

Janet Harmon Bragg is not a common household name but most of us can experience the essence of her story.

Mrs. Bragg was born in 1907 in Atlanta and was raised to believe “if Jack can do it, Jill can do it, too.” Mrs. Bragg received a nursing degree from Spelman, moved to Chicago, and became a nursing supervisor and then a health inspector. But, in the then home of Black Aviation (Chicago), Mrs. Bragg yearned to fly.

She did all the right things. She was the first Black woman enrolled in a grounds school of flying, earned two pilots’ licenses and purchased a plan, but was denied entry as a WW II Women’s Auxiliary Service pilot because of her race.

Despite her disappointment, Mrs. Bragg earned a commercial flying license. She denied the opportunity to fly commercially because, at that time, those paid opportunities did not exist for African-American pilots.

All the right credentials and experiences couldn’t get her to make a living soaring through the air. Seemingly, her dream and passion were grounded.

Later, an opportunity arose for Mrs. Bragg to purchase an apartment building that she converted into a recovery home for patients receiving public assistance. Another opportunity came and she went on to provide nursing care in a 22 room mansion that also housed students visiting from Ethiopia.

In 1955, the nurse by trade and the pilot by passion was a three-month personal guest of Ethiopian Emperor Haile Selassie.

While Mrs. Bragg may have dreamed to be in the clouds, her story shows that with coming through disappointment, opportunities and untapped talents can travel and form in emotional and physical places never before imagined. While her physical plane was grounded, Mrs. Bragg allowed other dreams to soar.

Opportunities can bring forth multiples dreams.

For if dreams die

Life is a broken-winged bird

For when dreams go

Life is a barren field

Call our to your DreamS, not Dream.  Keep Soaring! 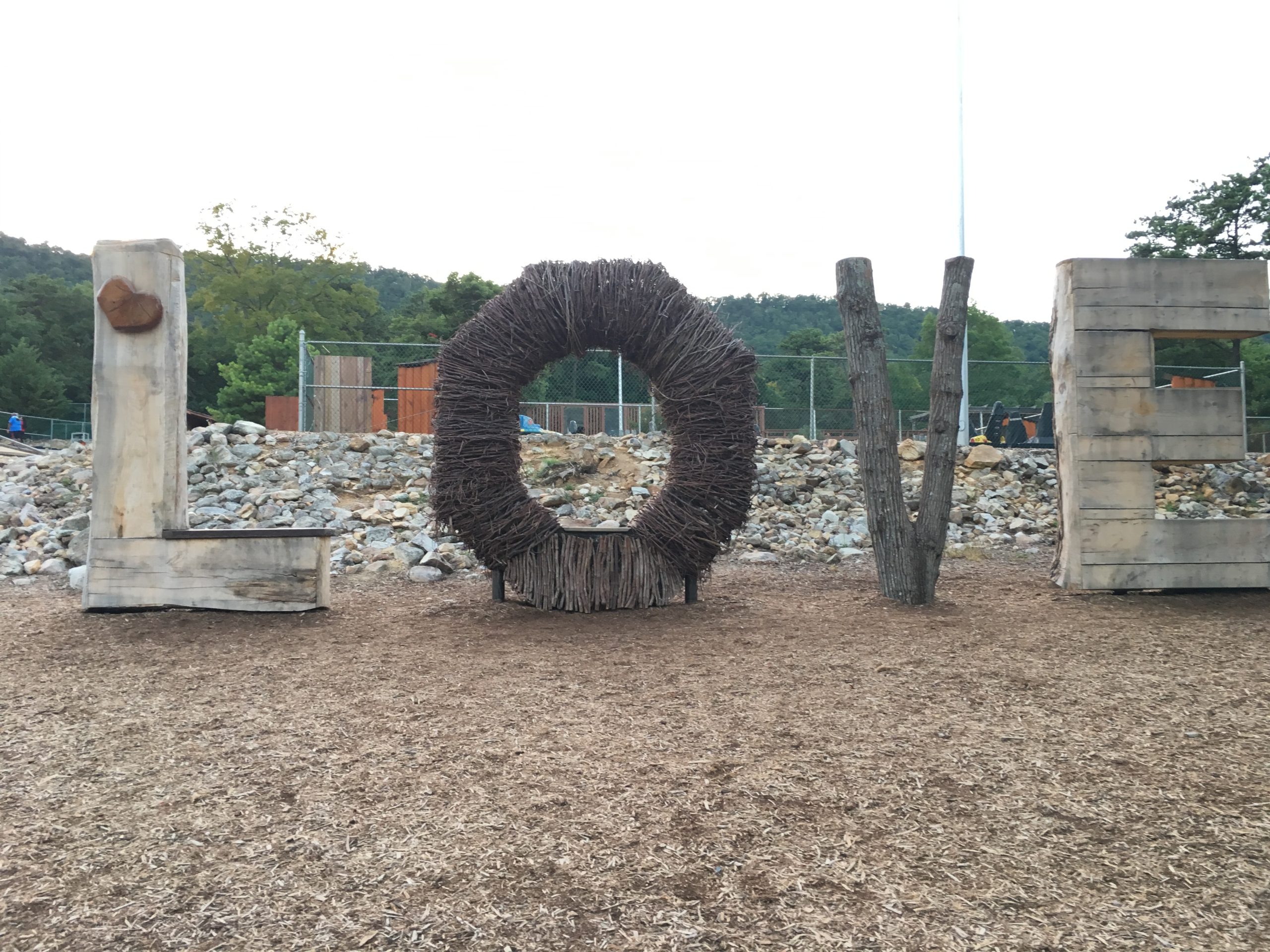 by Dionne BushrodJanuary 1, 2022 Relationships, Self Awareness, Self-Responsiblity, Things that Give Us Lessons0 comments

There’s a difference between sharing opinions and being overly critical. It’s easy to sit in judgment of others. Be well informed before giving your opinion.

Opinions can be shared to help, not harm. Being the expert in someone’s life is a dangerous responsibility. Once you get into “They should say and do this and that,” then you should be able to predict and deter them in harmful acts. Are you ready to be the expert of all people’s thoughts and actions, or do you think you want to try being the expert in your own life?

by Dionne BushrodMay 31, 2021 Self Awareness, Self-Responsiblity, Things that Give Us Lessons0 comments 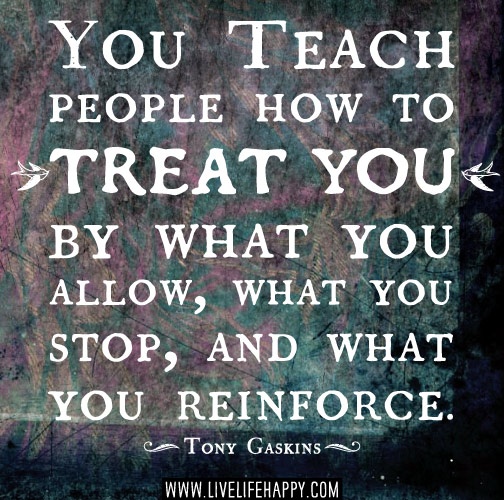 You’re doing it again, aren’t you? They are so pleased to see you. You make everyone feel better. You’re the team player who lets everyone shine. Everyone comes to you to solve the problem and to be available and, for the most part, you always achieve that goal. That twinkle in your eye and that pep in your step lets everyone know that you’ve got it right; you’re a winner and such a nice person. Is this you? Is it happening again?  Do you get those messages in your head that build you up and lets you know that you must always be there for others?  Forget that you’re tired, forget that you haven’t done anything for yourself in so long. You are the master of everyone’s universe. You don’t give to receive. It is your role at work, at home, with friends to never get what you want.

END_OF_DOCUMENT_TOKEN_TO_BE_REPLACED

Being a Sloth and Loving it!

by Dionne BushrodApril 1, 2020 Moods, Self Awareness, Things that Give Us Lessons, Work/Life Balance15877 comments

In my opinion, slothfulness gets a bad rep. It’s the name of an animal that moves kind of slothfully and is defined by humans as laziness that ranges on the scale from resisting work to practicing a deadly sin. However, it’s defined, that sloth is not a pleasing characteristic.

But, I would like to argue that the state and art of sloth have its appropriate place in society.

END_OF_DOCUMENT_TOKEN_TO_BE_REPLACED 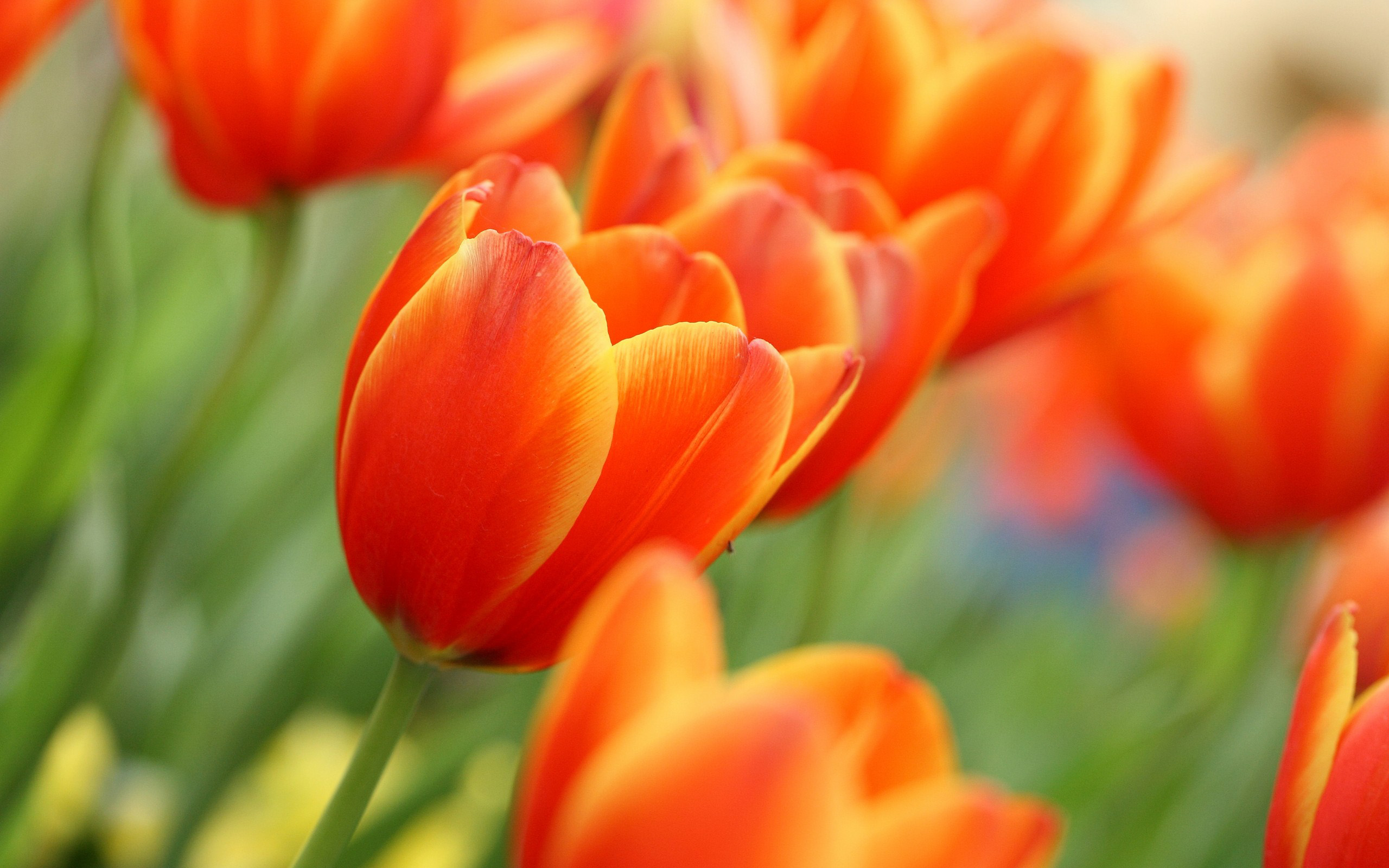 by Dionne BushrodMarch 20, 2018 Depression, Moods, Self Awareness, Self-Responsiblity, Things that Give Us Lessons0 comments

In a little under 9 hours from now, Spring is expected to arrive. The Farmer’s Almanac may believe this to be true; the picture outside paints a different picture. It’s snowing on the First Day of Spring. Plans are foiled again.

That’s life, right? Wake up in the morning with success on the mind. Set new goals: finally going to attack the ever-growing to-do list and mark today as the day to rejuvenate an exercise and healthy eating plan. Then, things go wrong. So much time is spent daydreaming about intended success that the day is started in a rush. The bad mood enters and they view the world with dread instead of anticipation. With all of these barriers in mind, thoughts direct to “Maybe tomorrow” and this wintry weather in Spring sums up life,  “Things never go my way.”

What can YOU do? Happy Spring!

by Dionne BushrodJanuary 13, 2015 Introduction, Self Awareness, Self-Responsiblity, Things that Give Us Lessons240 comments

In my professional and personal opinion, New Year Resolutions stink. What does one resolve, anyway? I know I won’t gain any new age, spiritually balanced friends when I poo-poo the desire to awaken the inner me by striving to reach new heights through carefully constructed goals usually listed in some downloaded app.

In my experience, my resolutions are my rehashed and tweaked attempts at having a New Life and call it, Me 2.0. Here’s my secret: after 22 1/2 or so attempts, I haven’t met Me 2.0. I’m still in my original packaging. On January 1, I’m determined to dress this package in pretty bows, but by by mid February, the bows wilt and I start my journey of self acceptance (read: the lies I tell myself to justify giving up my goals).

What’s going to be new this year? Instead of action plans and buddy systems, I’m going to try my hand at CONSISTENCY and OWNERSHIP. I think that’s really at the center of what makes my goal a success or failure. Consistently own that I have things I would like to address and regardless if it’s a new year, new month or new day, I have to consistently own and grow from what I SAY is important to I MUST DO what is important.

by Dionne BushrodOctober 23, 2014 Depression, Helping My Loved One, Moods, Self Awareness, Things that Give Us Lessons, Why Therapy?507 comments

I’ve struggled for weeks trying to type the right message to post about depression. I feared being too clinical, too preachy or too whimsical. This deeply personal video perfectly conveys the symptoms and struggles of depression. You may become slightly uncomfortable at 12:46; please hang in there. The insight is too important to miss.

Wishing you Peace and Prosperity.

A Step to Happiness

I Don’t Have Time

Colleague circles say the same things about clients wanting appointments. Something similar to, “They will come when they are ready to make the sacrifice to put themselves first.” I agree and I recognize putting yourself first is sometimes hard to do when you already feel you don’t have time.
There’s a tiny twinge of remorse, guilt, whatever it is, on me changing my schedule that will change my availability to folks who are ready for therapy. How do everyday people with jobs and commitments make time to see a therapist who doesn’t offer many evening and weekend appointments?